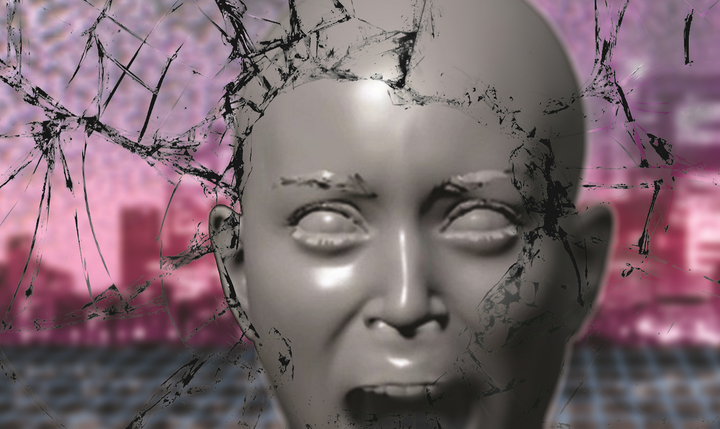 The world today is entirely technologically mediated, offering both the promise of eradicating hunger, connecting the world, ending wage labor as well as the horror of climate apocalypse, mass unemployment forever and weapons that can destroy all of humanity.

We are not merely spectators, we inhabit this world, we struggle in it. But politics today has become a strange, reactive creature. Utopia has faded away. Boredom sets in as we wait for the next neo-Nazi demo, the next attack on our rights. The hopes of yesterday were hopes built on the technologies of then: a dream of the traditional, male, white working class taking over the factories and the state. The factory is disassembled and spread all over (though it remains): the state is a failure that can accomplish nothing progressive in a world that is spilling beyond it's borders every day. The changes in work to gig work, precarity, automatization, which opens new possibilities and struggles, is a central question for our conference and our project.

We must then think of a new socialism, a socialism in a world of Google and Amazon and Wikipedia rather than the world of Volvo and Ford and British Petroleum. A world without classes, a new, technological communism which goes beyond the failures of the 20th century, all of which were so dependent on scarcity, heavy industry and forced industrialization from above. A world that any anarchist would feel at home in.

We must investigate and understand this world we live in today as workers, as socialists, as people who need to change the world or suffer. We must particularly do this in relation to the Corona pandemin which has accelerated surveillance and state control even as bizarre conspiracy theories have been spread online by the right-wing and healthcare workers issues have become important.

In the issue of technology it is imperative that we think ecologically, with the environmental perspective woven into everything we do. Environmental disasters are made by capitalism which has formed specific technologies that must be abolished or destroyed. A future (and present!) society must radically rethink energy consumption.

We understand the technology question in that gender and feminism are central to understanding our reality and its technological changes. It offers both possibilities: surgery, IVF-treatments, contraceptives, as well as patriarchal threats.

Join us in Malmö on the 10th through 11th of December for an activist conference on technology, communism and feminism. Our aim is to further an understanding of the importance of technology in society at large, in the social struggles we are a part of, to combine and enhance struggles and to reconceptualize terms like communism, feminism and socialism for the 21st century. Come hold a workshop, give a talk, hold a book stall, show a film, come with ideas, dreams, designs. The future is unwritten: the now is where the struggle is.

Red Mirror has been an ongoing radical study group on technology centered in Lund. This conference builds on and concludes our experiences in this topic.