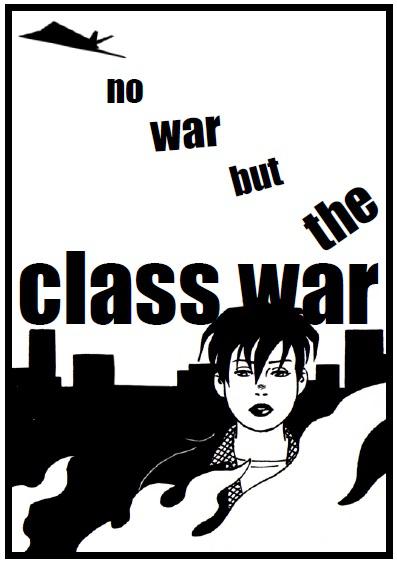 Russian Anarchists on the Invasion of Ukraine" 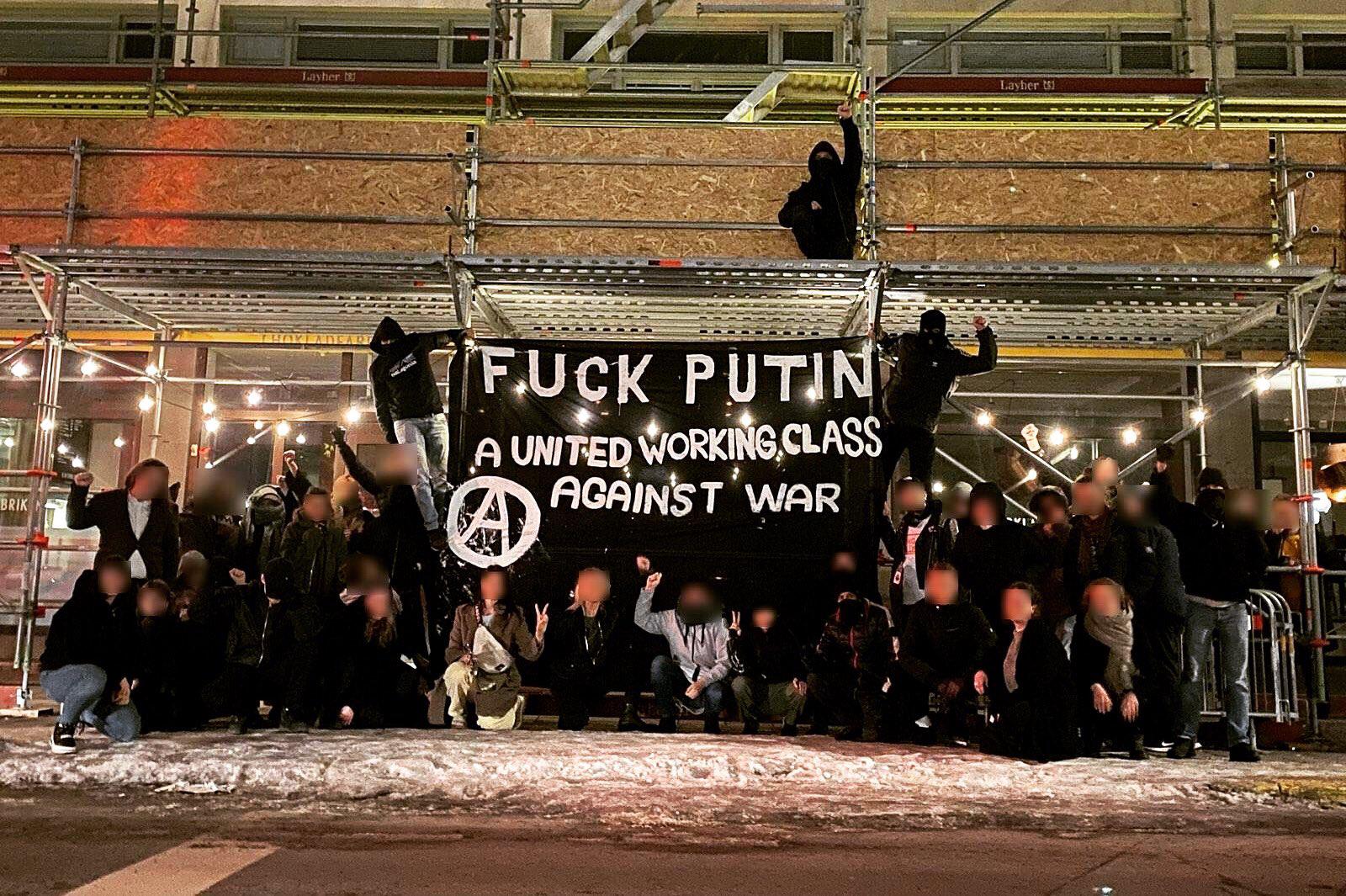 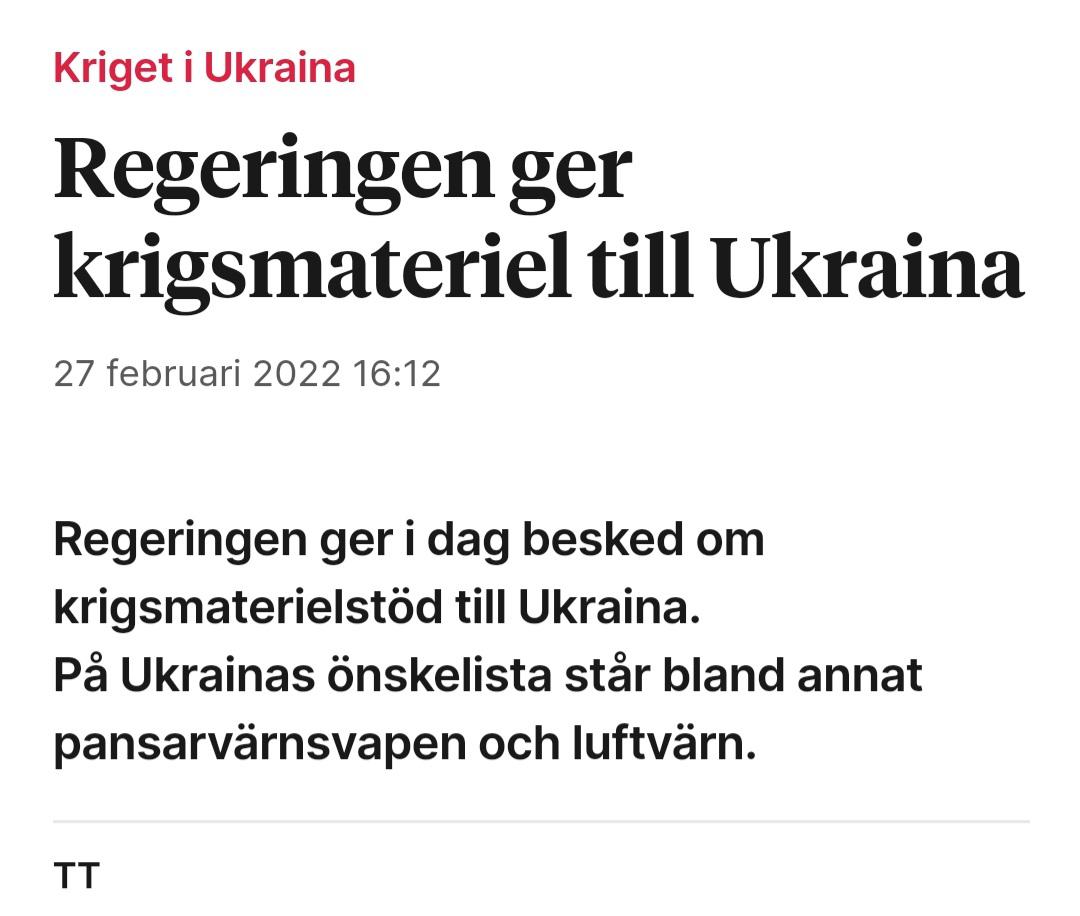 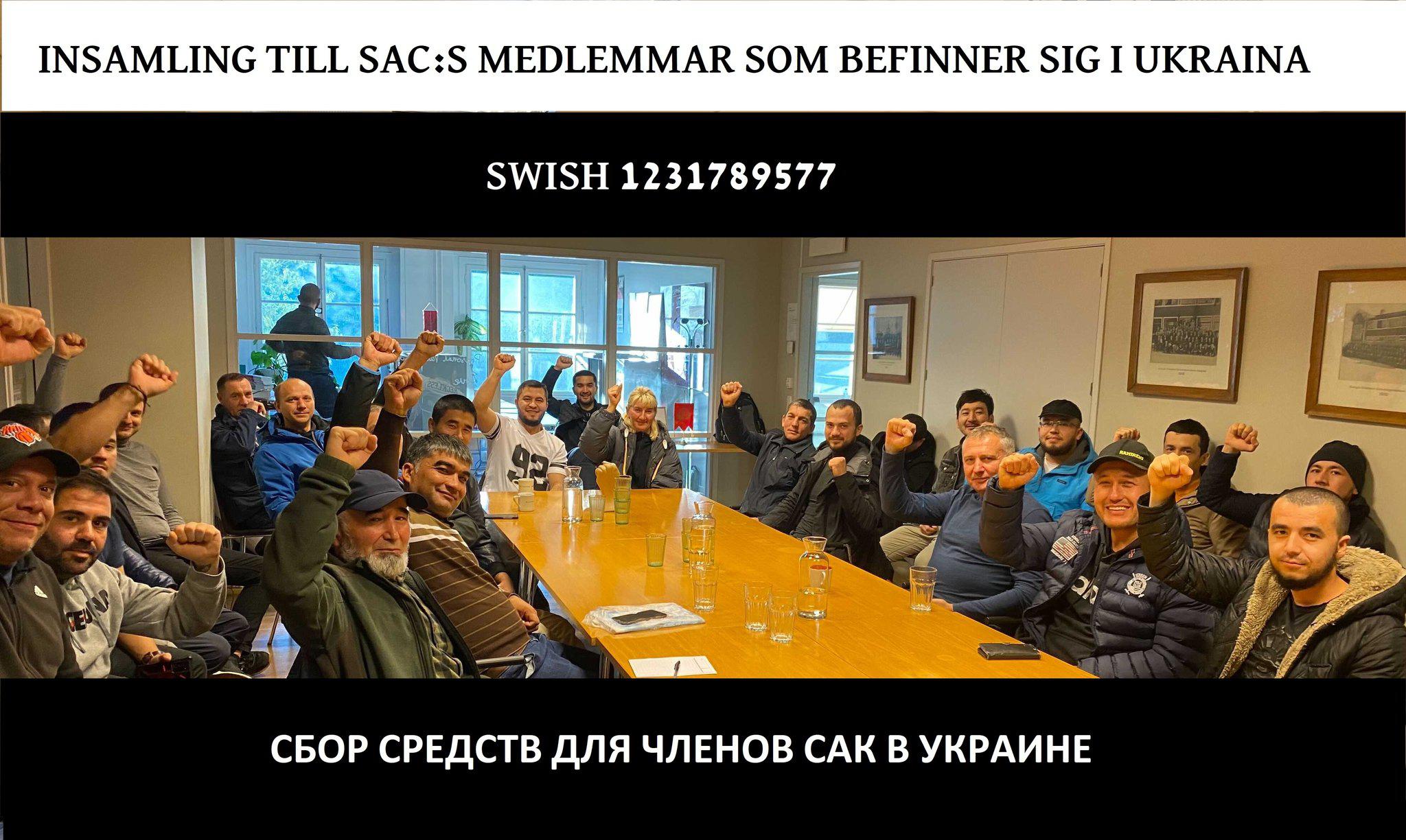 “The options that Ukrainian anarchists are considering at the present moment include joining the armed forces of Ukraine, engaging in territorial defense, partisanship, and volunteering” (https://gatorna.info/threads/war-and-anarchists-anti-authoritarian-perspectives-3093/)

“We, the collective of Anarchist Fighter, are by no means fans of the Ukrainian state. We have repeatedly criticized it and supported opposition to it in the past, and we have also been the cause of large-scale repression against the VirtualSim operator, done by the Ukrainian security services in an attempt to fight us.

And we will definitely return to this policy in the future, when the threat of Russian conquest has receded. All states are concentration camps.

But what is happening now in Ukraine goes beyond this simple formula, and the principle that every anarchist should fight for the defeat of their country in war.

Because this is not simply a war between two roughly equal powers over the redistribution of capital’s spheres of influence, in which one could apply Eskobar’s axiom.

What is happening in Ukraine now is an act of imperialist aggression: an aggression that, if successful, will lead to a decline in freedom everywhere—in Ukraine, in Russia, and possibly in other countries as well. And it will also increase the likelihood that the war will continue and escalate into a global war.

Why this is the case in Ukraine is obvious, as far as we are concerned. But in Russia, a small victorious war (as well as external sanctions) will give the regime what it currently lacks. It will give them carte blanche for any action, due to the patriotic upsurge that will take place among part of the population. And they will be able to blame any economic problems on sanctions and war.

The defeat of Russia, in the current situation, will increase the likelihood of people waking up, the same way that occurred in 1905 [when Russia’s military defeat by Japan led to an uprising in Russia], or in 1917 [when Russia’s problems in the First World War led to the Russian Revolution]—opening their eyes to what is happening in the country.

As for Ukraine, its victory will also pave the way for the strengthening of grassroots democracy—after all, if it is achieved, it will be only through popular self-organization, mutual assistance, and collective resistance. These should be the answer to the challenges that war throws at society.

Furthermore, the structures created for this grassroots self-organization will not go anywhere once the war is over” (https://crimethinc.com/2022/02/26/russian-anarchists-on-resisting-the-invasion-of-ukraine-updates-and-analysis)

” Due to the lack of a massive organization, the first anarchist and anti-fascist volunteers went to war individually as single fighters, military medics, and volunteers. They tried to form their own squad, but due to lack of knowledge and resources, this attempt was unsuccessful. Some even joined the Azov battalion and the OUN (Organization of Ukrainian Nationalists). The reasons were mundane: they joined the most accessible troops” (https://gatorna.info/threads/war-and-anarchists-anti-authoritarian-perspectives-3093/)