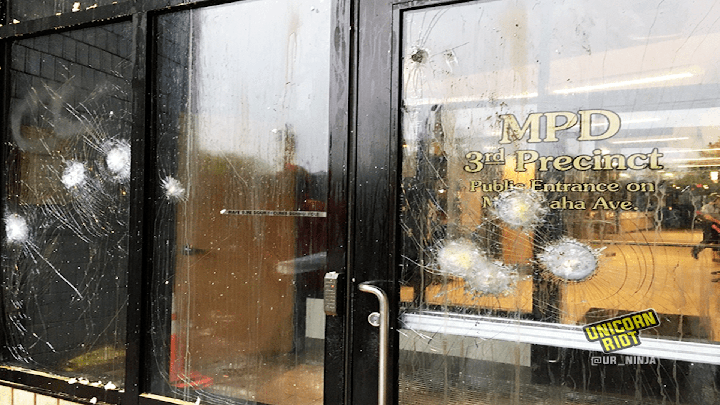 Minneapolis. Wednesday, May 27. 2020. What follows is a report by Unicorn Riot from the second day of the Minneapolis revolt after cops murdered George Floyd on Monday night.

On Wednesday, Minneapolis Mayor Jacob Frey called on Hennepin County Attorney Mike Freeman to file criminal charges against Officer Chauvin. Chauvin and three other officers involved in Floyd’s were fired on Tuesday. Such a quick firing of officers after a police killing is unprecedented in Minneapolis history.

More evidence continues to emerge that suggest police lied when they claimed that George Floyd was resisting arrest at the time Officer Chauvin started choking him out with a knee on his neck.