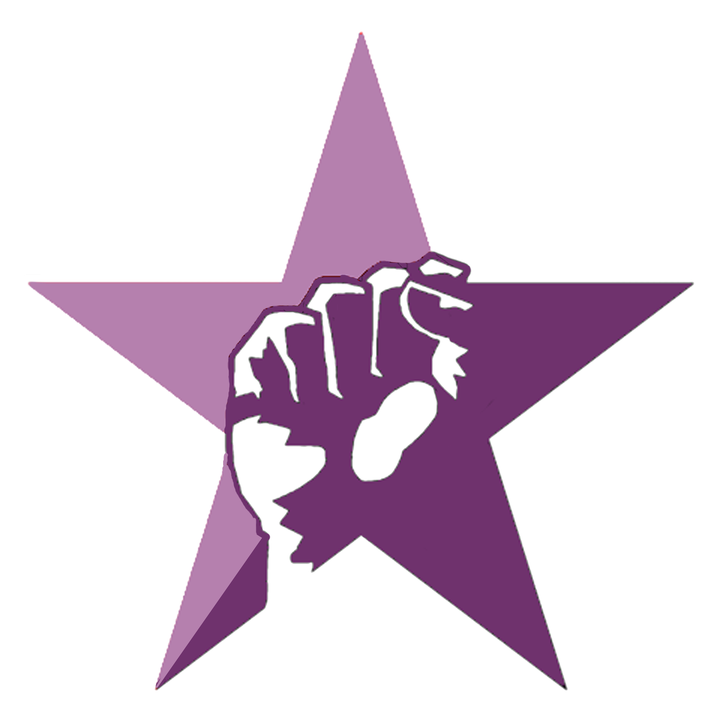 Fighting sexism everywhere, every day and in every way!

This year, the International day of struggle for women and gender minorities’ rights happens to be a Sunday. And because it is a Sunday, the March 8th international feminist strike to denounce the patriarchy and its violence will not be seen or heard as distinctly as in previous years. This is a statement by the Red and black coordination.

In started in 2017 with Argentine feminists who called for action. Their ground-breaking appeal for a worldwide strike set a precedent that has continued till today. Above all, it showed society that when women stop working, the world stops turning.

The decision was made to not only stop housework and shopping, so that nobody would buy anything on that day, but also to stop classes and primarily, to stop paid work, since work is the place where economic inequalities are most glaringly visible. From then on, on March 8th, women could mostly be seen on the streets in towns and cities the world over, demonstrating in one vast feminist movement against the capitalist, patriarchal regime.

This year’s emblematic date does indeed fall on a Sunday, but that is no reason to call off the strike. On the contrary! Beyond the reality of all the invisible, unrewarding work women do at home, we are the ones who bear the brunt of part-time Sunday work and flexible working hours, whether it be waiting tables, cleaning offices and hotels, as home-help professionals or in health care and nursing homes or as sales assistants or cashiers at supermarket checkouts. 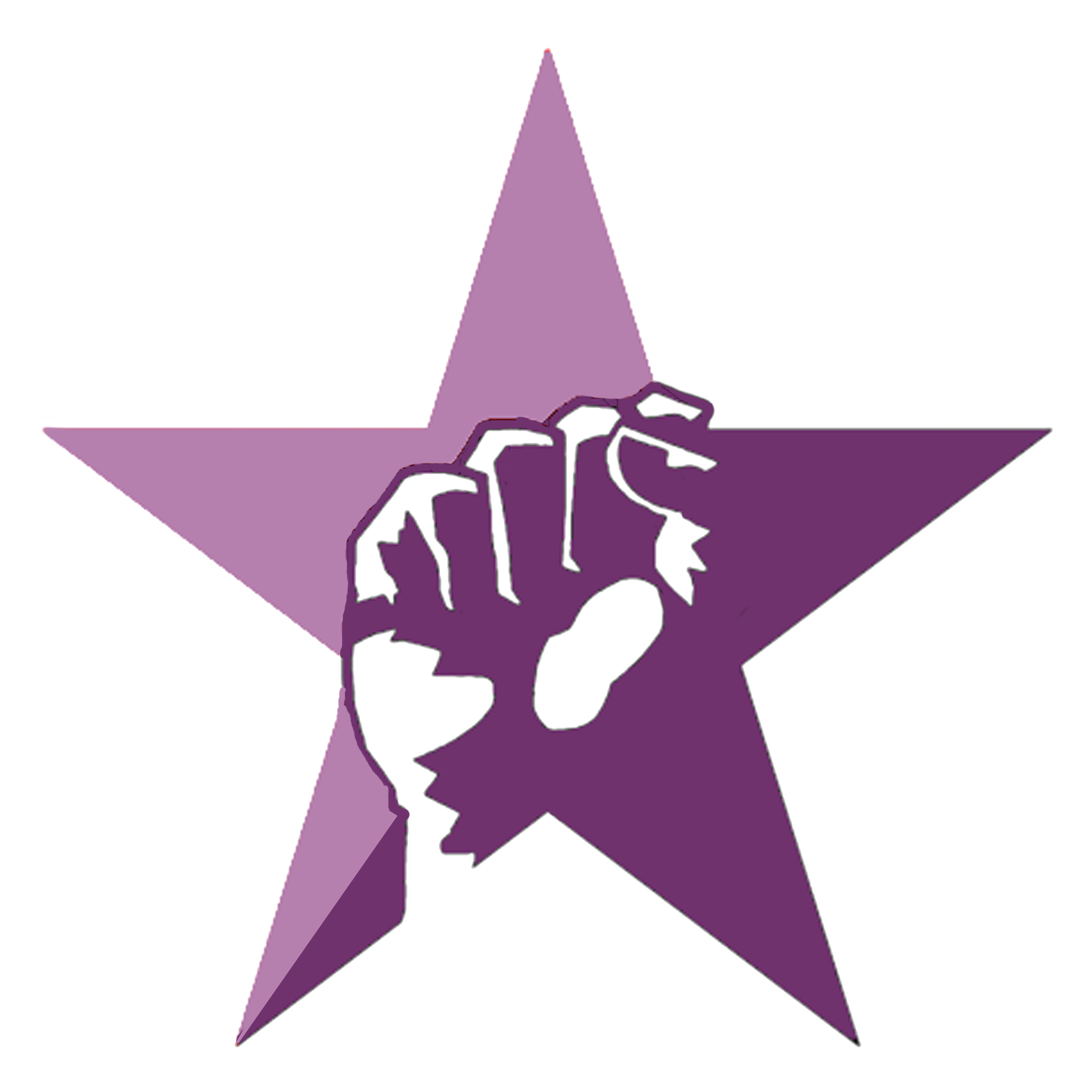 Internationally, women represent 70% of staff in the health sector¹. Four times more women than men work part time², which means that on average our salaries are 16% lower than the average wage of men³. This discrimination also affects us later on in life when it comes to calculating our pensions which, as a result, are considerably lower than those of men. Moreover, we are the ones who lose our jobs when we announce our pregnancies to our bosses or when our babies are born, not to mention workplace illnesses affecting only women, which nobody seems to bother about.
Many of the large majority of Sunday-shopping women-workers have no help at all when it comes to looking after the young people or adults in our care. In a nutshell, we are the ones most exposed to precarious working conditions.

For these reasons, we believe that this Sunday, March 8th, should provide the opportunity to lift the lid on the social and professional invisiblibity women have been relegated to. It is not enough for the world to get by for one day without having women to look after the laundry, the cleaning and cooking. "Take a break, my little darling. You can do the mopping tomorrow."
No!

Strike action is a revolt against the social and economic order. Stiking allows workers to take back control over our lives and make ourselves heard. It is a way of giving visibility to people thrown into the shadows by capitalism.

We refuse the idea of March 8th being restricted once more to the privacy of our homes. This would merely cover up the reality of what women workers are going through. We do not, of course, deny the importance of sexism in the context of family and mariage with their attendant inequalities as regards the burden of household chores and the obligation to conform to heteronormativity. However, we believe that these inequalities must be exposed in the streets since the injustices are held in place by the economic, ideological and social system as a whole. The capitalist system, as it destroys the environment, our livelihoods and our power-bases, is closing us off within a circle of economic and technological submission.

Widespread, across-the-board strike action on March 8th4 would reassert our struggle to show that a woman’s place is no longer at home, but on the contrary, from now on, it must be in the public eye, in the agora, on the streets combatting the double exploitation from which we suffer within the context of a society which is both capitalist and patriarchal, capitalist because it is patriarchal.

This year, help set up self-managed daycare services so that every woman, be they nationals or refugees, can join the demonstration! Do not for a moment imagine that March 8th will be a simple mop-strike on the kitchen floor! Remember: if women stop working, the world stops turning! 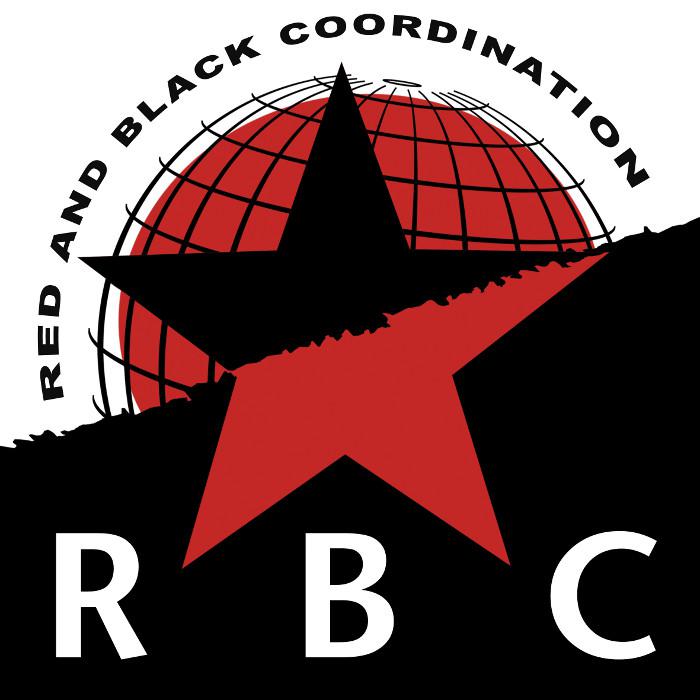