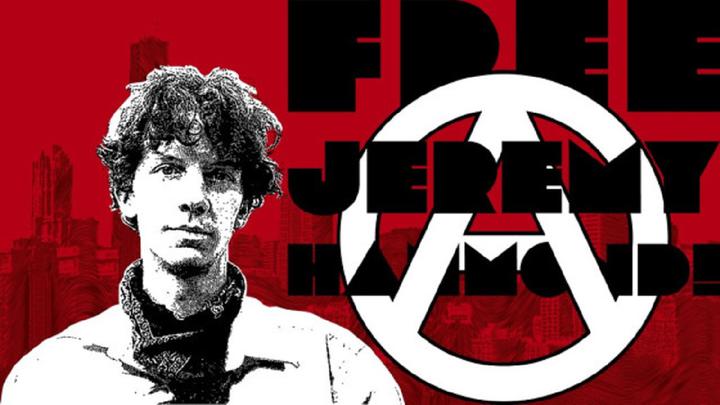 Yesterday Jeremy Hammond, an anarchist in the USA was released from prison into a half-way house. After being charged with hacking a company, as well as refusing to snitch to a grand jury investigation he has finally been released from prison after 10 years. He still is under supervised release, but is one step closer to being free.

Information on donating to his support group and back ground on his case is available in the following links:

Russel Maroon Shoats is a black liberation army fighter who is serving a life sentence since 1972. He remained an organizer behind prison walls, has escaped from prison, and has written revolutionary and inspiring texts throughout his prison sentence. An emergency call for support is being made for him at this time. He has been diagnosed both with colon cancer as well as corona virus, and the state is refusing to provide him with adequate care. You can learn more on his case and ways to support him here: