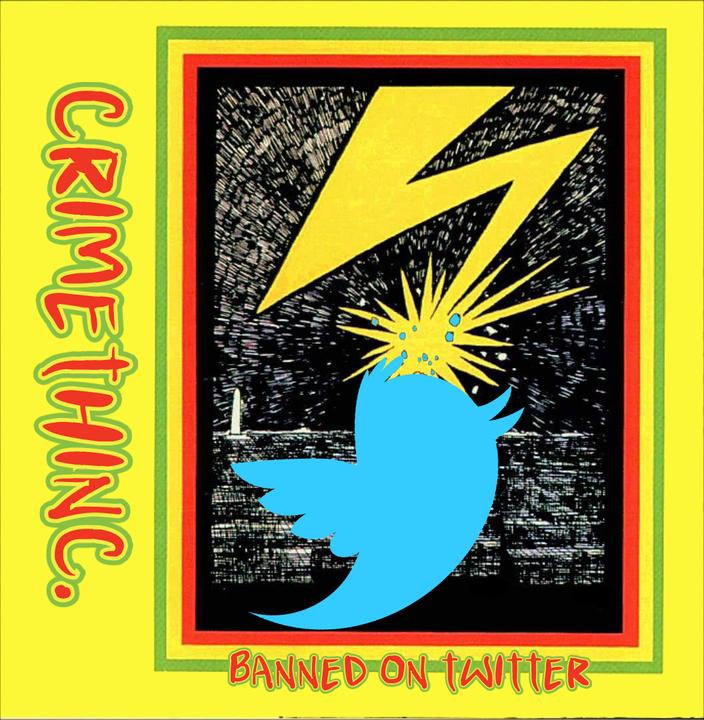 Elon Musk Bans CrimethInc. from Twitter at the Urging of Far-Right Troll

On November 25, at the urging of a far-right troll, Elon Musk banned the @crimethinc Twitter account. Musk’s goal in acquiring Twitter had nothing to do with “free speech”—it was a partisan move intended to silence opposition while opening up space for the far right. This underscores the hazards of depending on corporate social media platforms.

Please follow us on Mastodon and Telegram and subscribe to our RSS feed. You can even find us on Tumblr and Reddit. If you want to help us continue to reach people offline, order stickers and others materials to distribute here.

On November 24, a white nationalist who speaks at conferences alongside Richard Spencer posted a tweet approving of a wave of bans on Twitter. Elon Musk responded favorably to him, and far-right troll Andy Ngo answered Musk, specifically requesting that the @crimethinc account be banned from Twitter. Within a couple hours, Musk had fulfilled Ngo’s request.

The @crimethinc account on Twitter dates from May 2008. The account has never been suspended or received a warning throughout fourteen years of Twitter administrations. Ngo was not bringing any new material to Musk’s attention, but reposting years-old screenshots. Other Twitter users were banned under similar circumstances today, as well.

Musk’s rhetoric about making Twitter a venue for “free speech” was a lie. Musk bought Twitter in order to impose his agenda on what he saw as the most influential social media platform remaining outside the control of people like himself. Like Donald Trump, Musk brazenly says the opposite of what he means, and his supporters interpret this as a show of strength.

At the same time that he welcomes Donald Trump, white nationalists, and fascists back to Twitter, Musk is purging those who stand in the way of their authoritarian aspirations. Make no mistake, the point of silencing our voices is to prepare the way for other kinds of violence.

A part of the ruling class has always aligned with the far right and fascists. In this regard, Elon Musk is treading a path already worn by Henry Ford, promoting reactionaries who explicitly aim to attack broad sections of the population and popular movements. As in Ford’s day, the rest of the ruling class, including centrists and liberals, hope to benefit from the forcible removal of radical voices from public discourse without having to get their hands dirty.

This is possible, in part, because the majority of employees at Twitter have resigned or been fired. The remaining employees are disproportionately dependent on their employment at Twitter for visas to remain in the United States—a grim example of how borders serve to impose the agenda of the ruling class on workers, even relatively wealthy workers.

When Musk says he’s building Twitter 2.0, he is referencing the transition from the original iteration of the internet—message boards, indymedia, a more or less open and participatory model—to Web 2.0, in which all interactions are shaped by the algorithms of a few tech overlords. They aim to determine what we are able to imagine as well as what we are able to say and do. What has already happened on Facebook and Instagram and is now occurring on Twitter is the inevitable consequence of increasingly widespread dependence on corporate media platforms.

In response, we encourage you to diminish your dependence on Twitter and other corporate media platforms, to explore other sources of information and means of communication. We urge you to mobilize against the far right on every terrain they attempt to seize and to continue organizing against capitalism, state violence, white supremacy, patriarchy, and other forms of oppression. We invite you to talk with your friends and neighbors about what it would take to create a world in which a single billionaire would not be able to control how everyone else can communicate.