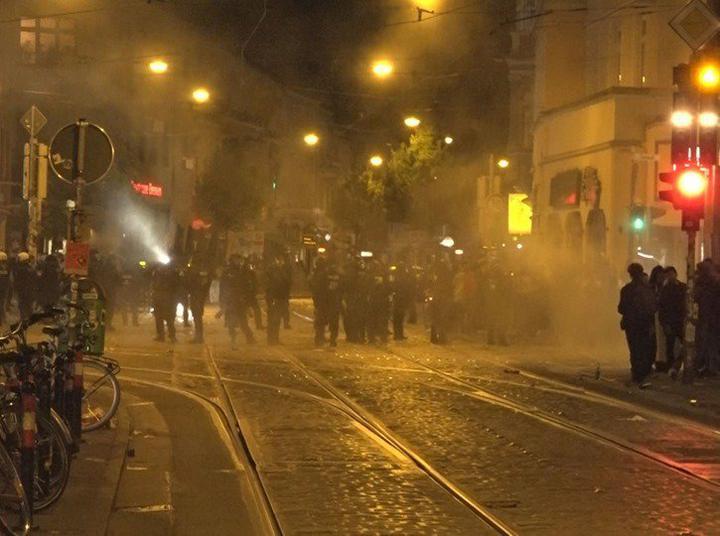 Bremen, German territory: In the night before the elections (Bremen state and EU elections) there were clashes between protestors and several attacks against police stations. A statement by autonomous groups. According to the cops several cops were injured. The cops also announced that they installed a task force to investigate and search the attackers…

Rioting and soccer at the corner: burning tires, stone and bottle throwing on cops and shattering windows.

Attacks on cop infrastructure with paint, stones and hammers:

The police apparatus can work in different ways. On one hand as a constant threat to the population. As a possible consequence of violations of the law, rebellion, debt or carelessness, police measures are permanently present. That people pay in the supermarket, tolerate higher rents or allow themselves to be humiliated at work by the bosses – all this does not just happen out of conditioning, but because material violence threatens in the background, and can strike at any time.

Wherever discipline, learned obedience and neo-liberal urban development are not sufficient to produce behaviour that conforms to the rules, the police and the regulatory office act through direct and everyday enforcement measures. By means of massive presence and zero tolerance concepts, deviant behaviour is to be consistently prevented and delinquents are to be expelled from the city image in the medium term. This is precisely the case in the Bremen district. Here the police do not act as a threat in the background, but as a direct principle of order. With the superficial aim of suppressing illegal drug use, black people are arbitrarily controlled, harassed and humiliated. With the aim of stopping violations of the law, a large contingent of cops is drawn together at the slightest sign of protest. With the aim of keeping traffic and partying free and happy, balls are collected at the corner and people are checked to prevent the evening football match at the intersection.

Attack the police – but why?

If we want to question the prevailing property conditions, racial discrimination or patriarchal structures here in the neighbourhood, we cannot avoid the confrontation with armed state power. Instead of adapting our forms of protest to the omnipresence of the police, taming and limiting ourselves to a legal expression, we chose the attack. Instead of the powerlessness experience of everyday life, we chose a few short moments of offensive. Every running cop, every destroyed police vehicle and every attacked police station will bring a smile to our lips for some time.

Yet the riot does not take up the entire panorama of our idea of how we can shake this world, but is an expression of ideas that are lived every day in other forms as well.

The evening before the elections was the right moment to remind us and the rest of the city: Radical social movements have always fought on the streets. The police have so far stood in the way of any emancipatory cause. The powerlessness towards state and economy can only be overcome by one’s own actions. And a stone hits the ruling order better than any ballot paper.

For a liberated society! For an insurrectionary perspective! 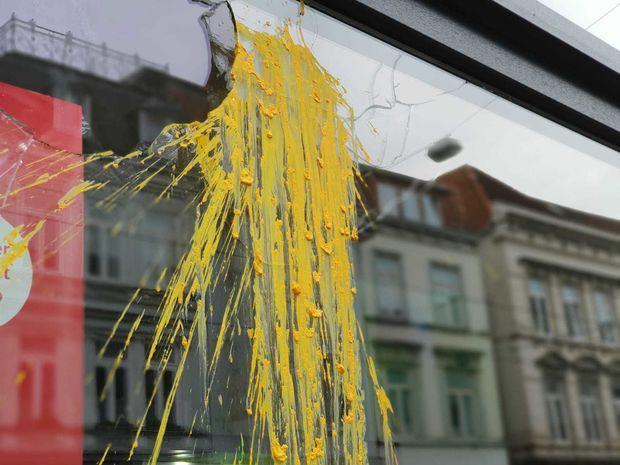 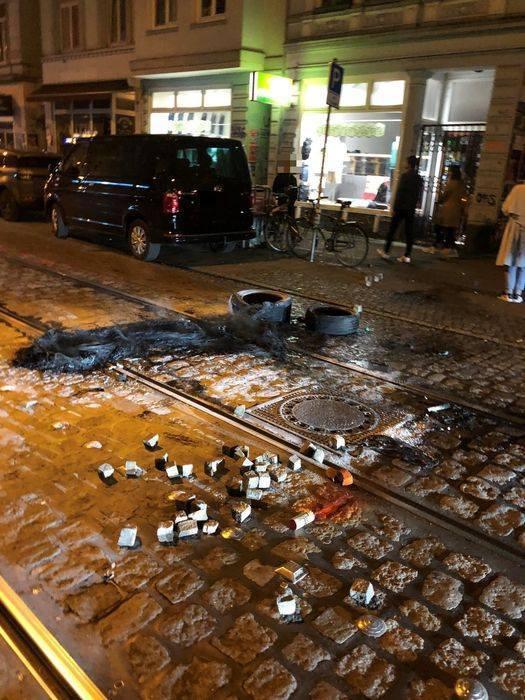 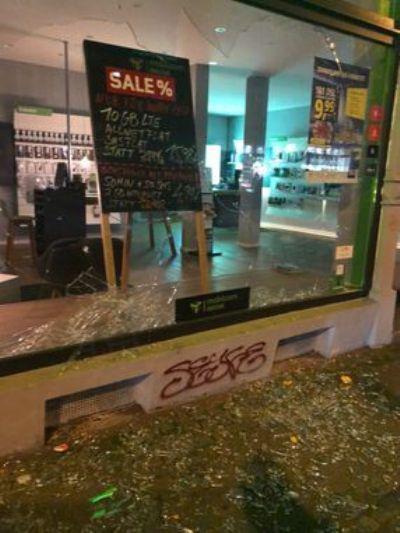