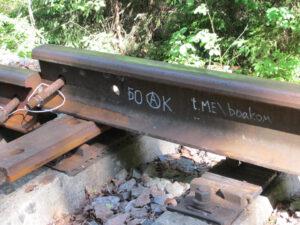 The rail war in Russia

The cell of Anarcho-Communists Combat Organization in Vladimir claims responsibility for the sabotage action on the railway of military unit 55443 VD Barsovo (51th Arsenal of the Main rocket-artillery department of Russian Defense ministry) near Kirzhach, Vladimir Oblast.

We claimed responsibility for previous attack before it took effect. The decision to do so was made to show all the partizans how accessible such targets for the sabotage are. For further actions we choose the strategy to wait until the result is clear – successful or not.

This time we received confirmed information (video from one of our subscribers, probably train driver), that diversion was discovered in the evening of June 25.

However even like this our sabotage damaged the enemy. The train with military equipment was stopped for a while and economical damage because of necessity to repair the line. 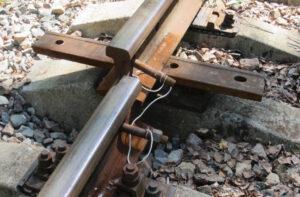 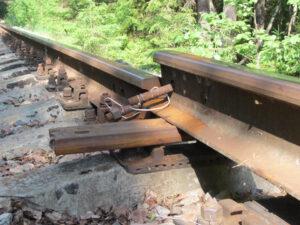 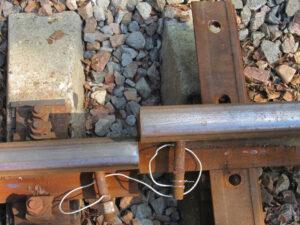 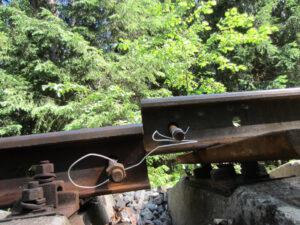 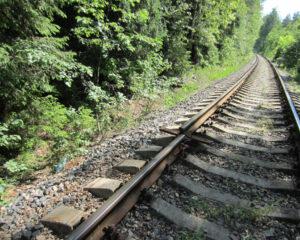 We call everyone to join “the rail war”!

Every stopped train helps to get rid of missiles and rockets, which could hit peaceful Ukrainian cities.