Already for some days there are increasing signs that a renewed offensive of the fascist Turkish army could soon be imminent. We have always stressed that the war was never stopped, but only changed its form. But the warfare of low intensity could soon turn into new open fronts. The enemy is again pulling together war equipment and Islamist mercenaries at the border of the liberated areas. There is reason to believe that the Turkish occupying state is preparing new attacks, especially against the Kobane area, but also the areas east of Qamislo are threatened. Kobane has become a symbol of the invincibility of this revolution and therefore the AKP-MHP regime naturally has a lot of interest in he occupation of Kobane. With a successful occupation of Kobane, the invaders would be able to link the occupied territories from Serekaniye to Afrin and thus achieve a completely new strength. With a possible attack on the areas west of Qamislo, another wedge would be driven into the liberated areas and the freedom of movement of the revolutionary forces and the civilian population would be further restricted. At the same time, it is no secret that Turkey is mainly focused on the riches in the Tirbespis and Rimelans oil fields.

At yesterday’s meeting of the National Security Council of Turkey, various scenarios were evaluated and the readiness for further operations was expressed, as “in spite of all international agreements, terrorist organisations would continue to carry out attacks against Turkey and the civilian population of Syria”. At today’s group meeting of the AKP, the dictator Erdogan reaffirmed in his speech that “Turkey will not be a spectator in Idlib or in the other areas”. Those who ask what Turkey is doing in Syria “should read the Adana Agreement” which entitles Turkey to anti-terrorist operations in the north of Syria and would understand that Turkey is right with its occupation operations. According to the agreement, “the terrorists and all those who are a danger to the country should be hunted to the end”.

Dictator Erdodan stressed that “the separatist terrorist organisation in Syria will never be allowed to build a pit of treason” even if this means the use of military force. In view of the offensive of the Syrian regime, Erdodan even threatened direct intervention if Idlib was not returned to normal. With the lying claims of individual Turkish officials that the defence forces of the SDF did not withdraw from the 30 kilometres of the security zone as agreed, they are now trying to legitimise a new attack.

At the moment it is not possible to make precise predictions as to when a new offensive will take place, but what we can do is to prepare ourselves accordingly and meet any attack with determined, broad and varied resistance. Just as the people of Rojava prepare themselves every day to defend the revolution, the international resistance movement must be prepared for all eventualities. It is time to regain vigilance and make all necessary preparations.

The revolution of north-east Syria will be victorious – fascism will be crushed! 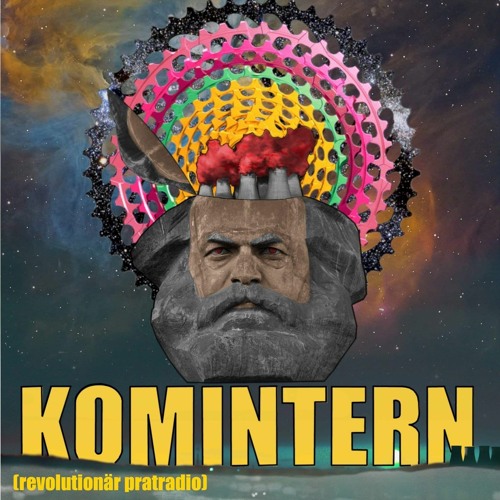 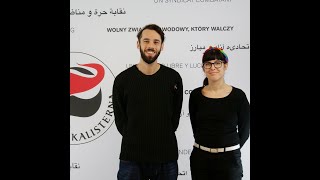 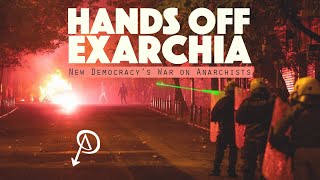 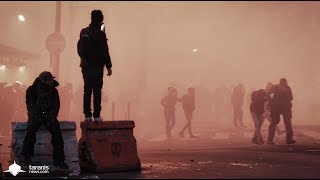