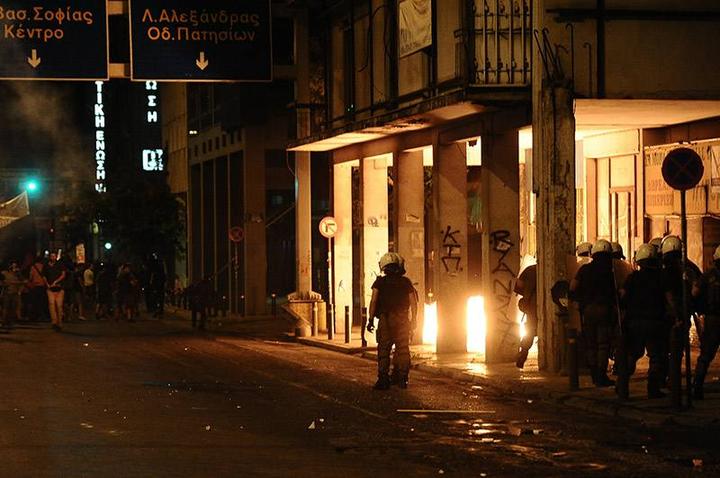 On September 16, 2017 thousands of antifascists in Athens, Greece marched towards the headquarters of the “Golden Dawn” fascist party, four years after the murder of antifascist rapper Pavlos Fyssas by approximately 40 neonazi members of Golden Dawn, on September 18, 2013 in the Keratsini area of Athens.

When the antifascist protest in memory of Pavlos Fyssas reached the Golden Dawn HQ people were faced by dozens of riot policemen protecting the neonazi offices, and a “wall” of riot police buses blocking any access nearby. The protection of the murderers's offices -that remain free during their judicial trial that has been going on for almost three years now, contrary to the majority of political prisoners that remain in prison for years until finally their trial takes place- ignited the people's sentiment and escalated the protest into a riot.

More antifascist protests have been scheduled all over Greece on September 18, 2017, the day when Pavlos Fyssas was murdered by the neonazis exactly 4 years ago to that day. 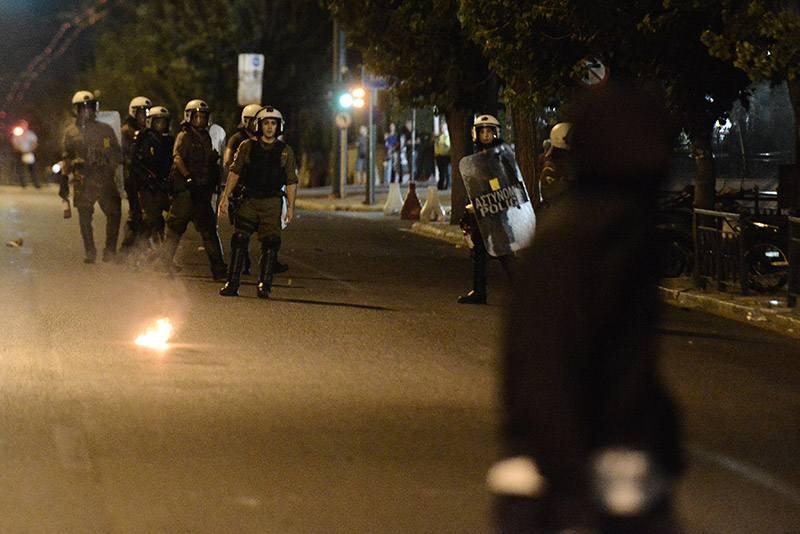 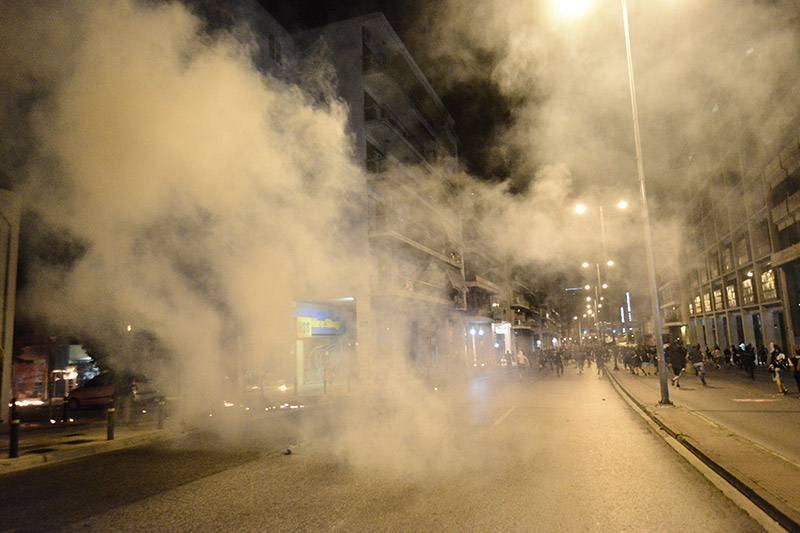 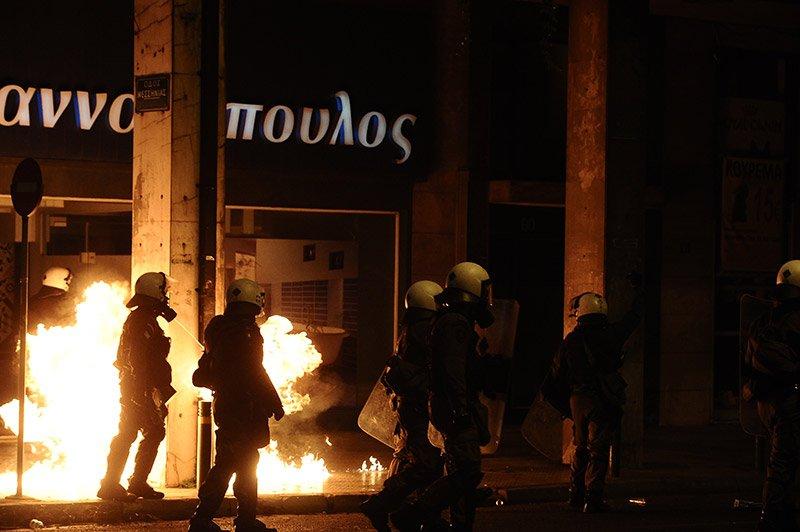 From Charlottesville to Athens:Antifa riot 4 years after the murder of Pavlos Fyssas by neonazis