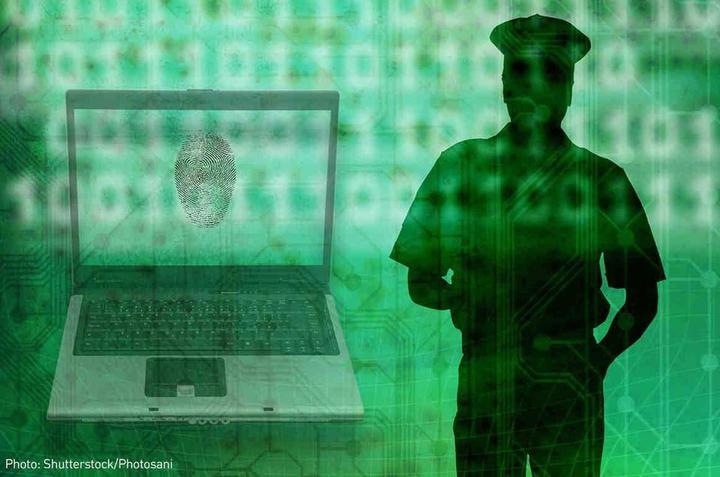 Imagine a world where police know about a crime before it has even been thought of by it's perpetrators. A world where the most advanced surveillance regime humanity has ever created is used to control populations through advanced data analytics. This is what predictive policing is promised to be by both it's critics and it's proponents.

In the United States predictive policing is a buzz word for police forces who brag about their "intelligence led policing" and who promise a science fiction-esque future where there will be no more crime. Recently, in the Nordic countries, there are now the first attempts to bring predictive policing into widespread use.
In this event we will learn more about predictive policing.
What it is, what it could be, what it's limitations are and what it will mean for our societies. We will listen to a brief presentation and then read some material in English on predictive policing and discuss in small groups.

As usual you don't need to have any prior knowledge or any
Red Mirror is a critical study group on technology and society.