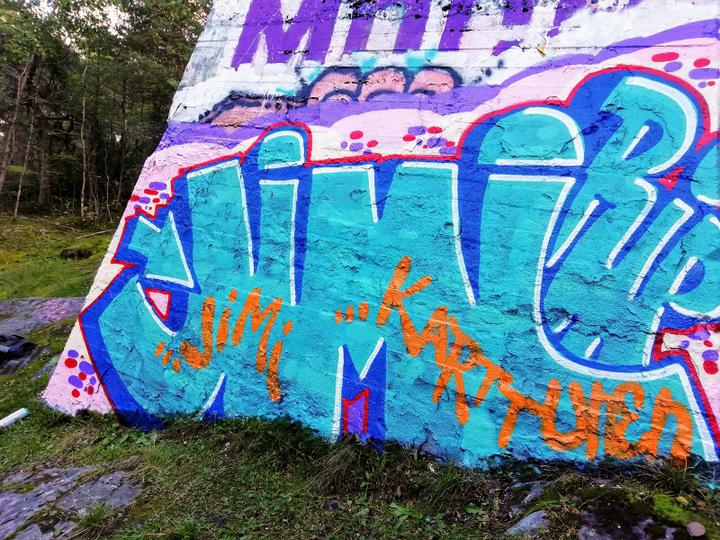 Finland: Three years since the death of Jimi Karttunen 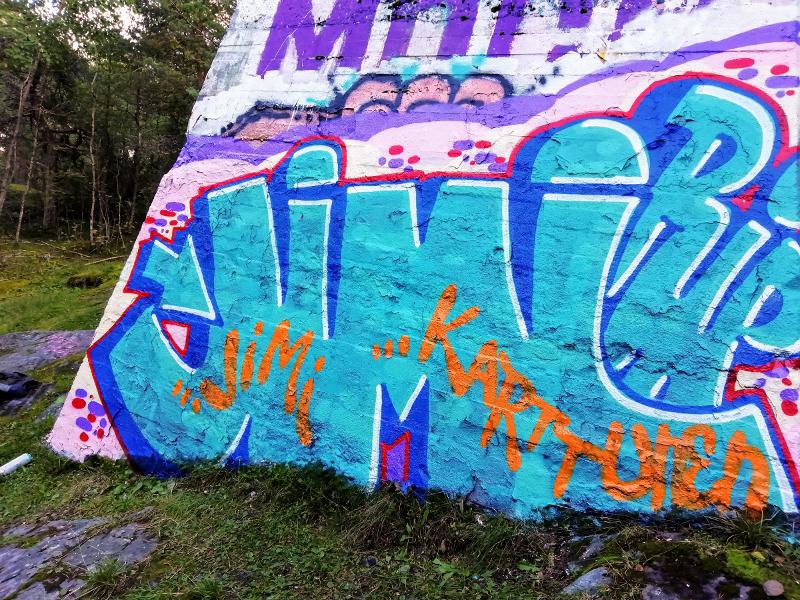 A graffiti for Jimi Karttunen in Turku, September 2019.

Today, the 16th of September 2019, three years have passed since the death of Jimi Karttunen. Karttunen died after a neo-Nazi Jesse Torniainen assaulted him. Torniainen is a local leader in the notorious national socialist organization Nordic Resistance Movement (NRM). The assault happened during a street action held by the neo-Nazis outside the Helsinki central railway station.

Memorials and demonstrations have been held annually in several cities. This year an antifascist demonstration was organized in Tampere on September 15th. In Helsinki a memorial event will be held on the day of his passing, in the evening of Monday the 16th.

Torniainen was found guilty of aggravated assault and sentenced to two years and three months in prison. The sentence was later extended since he was found guilty in other ongoing assault cases. The death of Karttunen initiated a nationwide discussion about banning NRM. After a request by the National Police Board of Finland, the authorities begun a legal process aimed at outlawing the organization. In March 2019 the Supreme Court decided to temporarily ban the organization until a final verdict can be given in early 2020. However, NRM have continued their activity through the organization Kohti Vapautta (“Towards Freedom”) and Suomalaisapu (“Finnish Aid”).